;
Call for 2022 HPTA Board Nominations 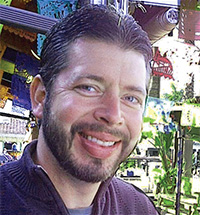 Russell Taylor is President of Live Earth Products, Inc., which is a premium producer of humic shale derived products. He has spent 20 years in the mining, extraction, and marketing of humic acid based products. Areas of experience with humic isolates include; agriculture, turf management, organic fertilizers, animal feed and soil reclamation. His knowledge of humic acid processing and isolation has put his company on the forefront of the humic acid manufacturing industry. Russell is a Certified Crop Advisor and raises organic beef for a hobby. 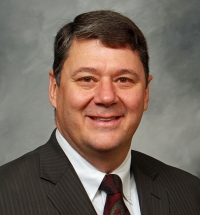 Lyndon Smith is the President, CEO and part owner of Bio Huma Netics, Inc. (BHN). The company mines (Mesa Verde Humates) and manufactures a complete line of carbon based agricultural nutrition products for both conventional (Huma Gro) and organic (Fertilgold) farming applications, including some all natural bio-pesticides. In addition, the company produces a line of environmental products (Probiotic Solutions) for bio-remediation projects. 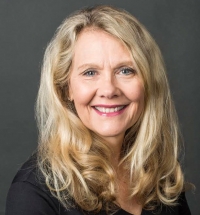 Cherie is President of Leonardite Products Inc., a processing and mining facility located in Williston, North Dakota. Her career includes several business start-ups and turn arounds. She has been instrumental in the development of the North Dakota Trade Office and serves on the North Dakota District Export Council. Cherie is currently serving as the HPTA Secretary Treasurer. 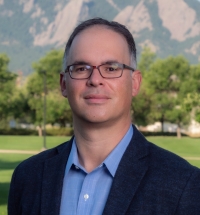 Dr. Fernando L. Rosario-Ortiz is a Professor and Director of the Environmental Engineering Program at the University of Colorado Boulder. Dr. Rosario received his BS and MS in Chemistry from the University of Puerto Rico and the California Institute of Technology, respectively. He received his doctoral degree from UCLA in environmental science and engineering in 2006. His current research focuses on environmental photochemistry, impact of watershed perturbations on water quality and characterization of organic matter in different environments. 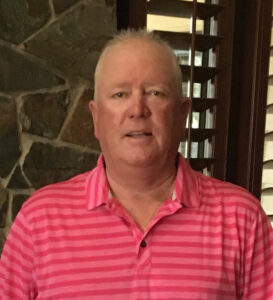 Mark grew up working on the family farm as a third-generation cotton farmer in Arizona. As a young 16-year-old, he was forced into the farm foreman position on their 4,000 acre farm by his father due to employee problems with the other foreman. He learned to work with people much older than himself, and barely spoke their language. After attending Yavapai junior college in Prescott Arizona, he transferred to the University of Arizona to majored in Agronomy.

He spent 2 years with Valley National Bank of AZ, as a crop and cattle inspector for the Ag loan department and traveled across 14 different states evaluating crops and cattle operations. Because of Mark’s farming background, he became instrumental in helping write policy that was put into effect to help farmers.

In 1990 he started in the humate business as a broker. In 1993 Mark started “The Catalyst Product Group (TCPG)”. TCPG is licensed and registered in 12 different states as a manufacture of organic fertilizers. TCPG now has 2 manufacturing plants, one in Arizona (headquarters), Idaho, and a warehouse in California. 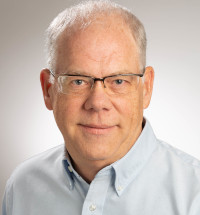 David has led Monty’s Plant Food Co.’s Corporate Compliance for 10 years. Monty’s manufactures fertility and soil amendment products, many of which are humic based. He oversees regulatory matters and represents it at a variety of agriculture associations and governmental agencies, including a 10 year involvement with AAPFCO. Prior to joining Monty’s, David practiced general business law in Louisville, Kentucky for over 20 years. As an HPTA Director, he spearheaded the work on our recent by-law changes, is shepherding our humic substances definition change through AAPFCO and has recently undertaken representing HPTA in the USDA Biostimulant Workgroup alongside two biostimulant trade organizations, USDA, FDA, EPA, and state fertilizer and pesticide regulator organizations.